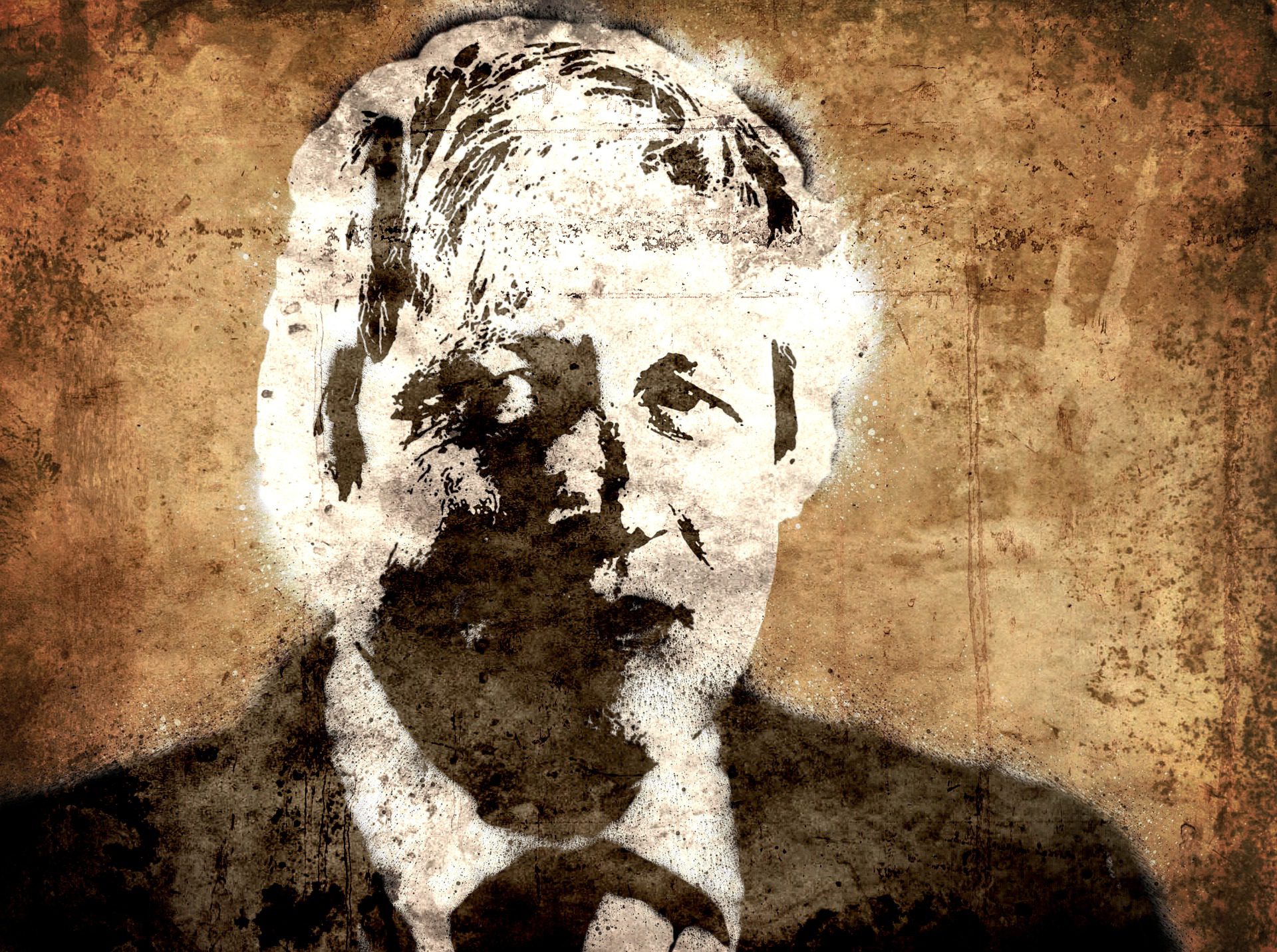 Boris Johnson’s time as Prime Minister was ‘colourful’ to say the least. From leaving the EU, through the pandemic and on to the scandals like Partygate, there was never a dull moment during his premiership.

But, what did the public think about him?  We conducted reseach using data from Google Trends, Keyword Planner and SEO software Ahrefs to find out the most Googled queries about Boris Johnson during his time in power.

The Most Googled Queries about Boris Johnson

The Most Googled Keywords Relating to PM Scandals

Despite the Chris Pincher scandal being the straw that broke the camel’s back for many of his Cabinet, it seems that the public were far more outraged with the Partygate scandals and subsequent Sue Gray report into this. Partygate-related terms were the most searched for of all the scandals, with a combined 61,000 average searches a month in the past 12 months.

Partygate certainly touched a nerve for many Britons, probably due to the hypocrisy from the Government breaking the rules when most people were strictly following them. This can be shown using Google data, with people searching for ‘lockdown rules’ and ‘new lockdown rules’ combined a whopping 1.19 million times at its peak in November 2020, when new lockdown restrictions were implemented by Boris Johnson.

Using data from Google Trends we look at some of the peaks in search enquiries on Google UK from June 2021 to June 2022 to see how public interest varied on some of the most controversial topics in Boris Johnson’s reign.

People searched widely in November 2021 to inform themselves on the emerging story of the donor-funded Downing Street flat refurbishments, and then again in January 2022 when the Party was issued a fine over the matter. However, interest has since flatlined showing how scandals soon fall from public interest (or are surpassed by the next one!). 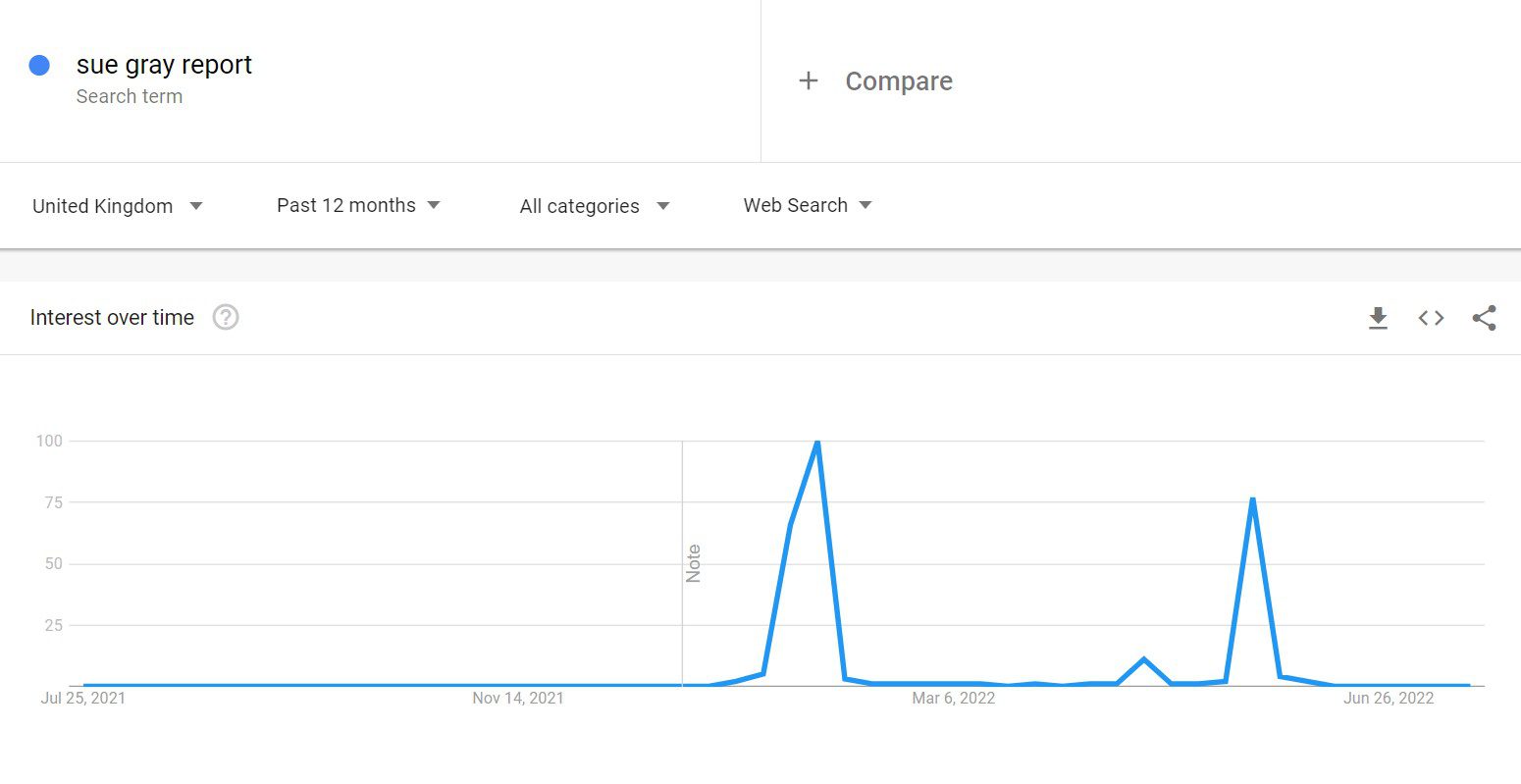 There were 23% more searches for the redacted Sue Gray report in January 2022 than for the full report in May, suggesting interest waned in the matter and Boris Johnson did benefit politically from the delay.

Unsurpisingly, searches skyrocketed for ‘Who Will the Next Prime Misiter Be?’ after Boris Johnson’s resignation.

Whether it’s finding out the most searched query for Boris Johnson, or researching other political issues, Google search data is a useful tool for understanding social opinion.

Will it become more of a tool for political parties in the future?

Using this Research on your Site

You are welcome to use this research on your site, with reference back to the Content Drive website when you do so.

For any queries about the data, please email [email protected]

This site uses Akismet to reduce spam. Learn how your comment data is processed.

Close Menu
We use cookies to ensure that we give you the best experience on our website. If you continue to use this site we will assume that you are happy with it.Ok